On songwriting: Do it.
On process: Make things up in the car. Sing with your kids, your partners. Dance to melodies you make up on the spot. Rewrite the classics.
On singing: Every living thing makes a sound. Make yours, too.
On playing an instrument: Yup.
On playing the guitar: Tune it. Practice. Tune it. Practice.
On transporting the guitar: USE A CASE.
On rhythm: Play with other people. Practice with a metronome.
On inspiration: Look inside. A whole universe lives there.
On sharing new songs: Don’t be in a hurry.
On performing: Take it slow.
On confidence: See “Words”.

I write songs because they save me, again and again. 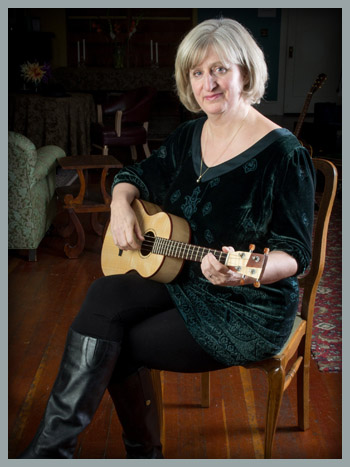 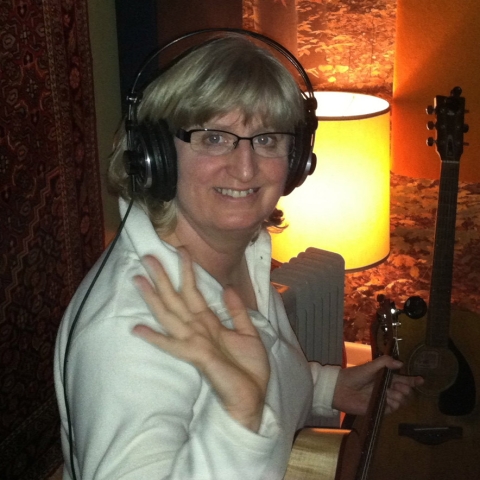 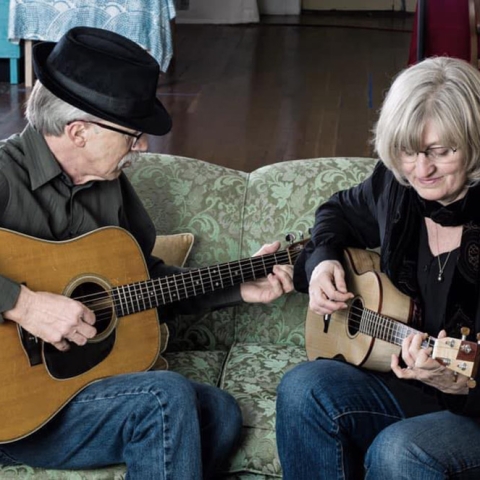 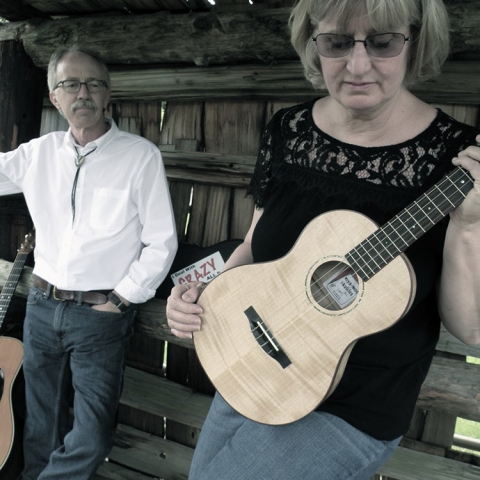 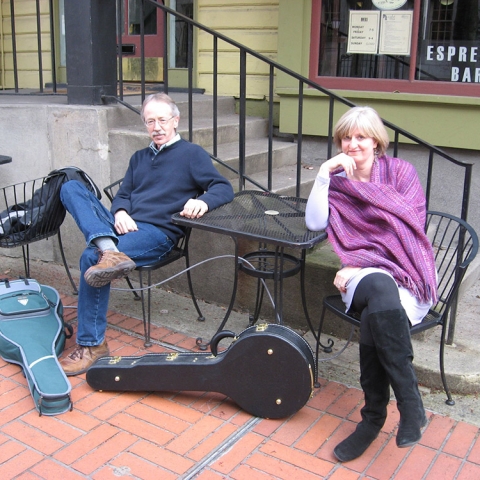 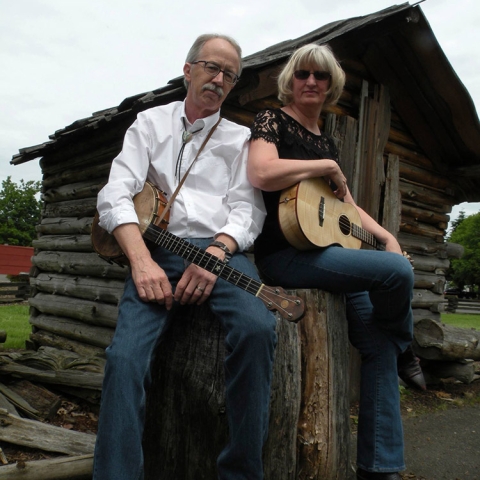 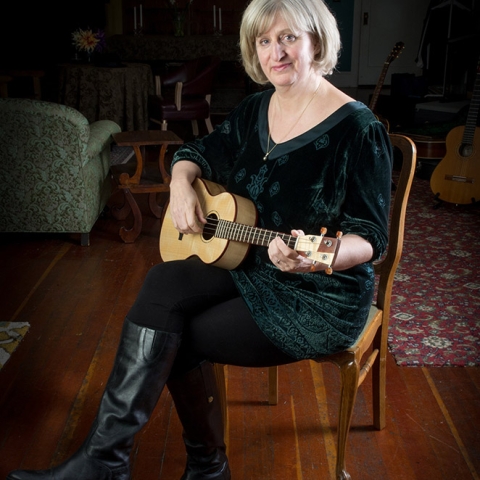 We perform throughout the Pacific Northwest in venues such as The Portland Summer Concert Series, Artichoke Music, Portland Folklore Society, The Leavenworth Coffee House, City of Lake Oswego Concerts and the Ridgefield Liberty Theater. We are house concert favorites from Seattle, Washington to the San Francisco Bay Area.

Heart & Hammer Rules of Engagement: Size doesn't matter. We play for anyone and promise a great performance; Tuned instruments required, in particular, the banjo; Audience equates to family; If you laugh, we've done our job; If you cry, we've done our job; If you're offended, Barry wrote it; We are approachable, responsible, flexible and on time; Minstrels should never take themselves too seriously; Broken string? Keep playing; Power outage? Play louder. 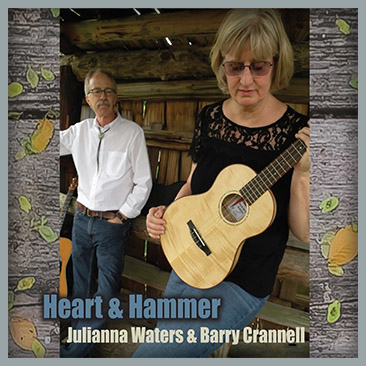 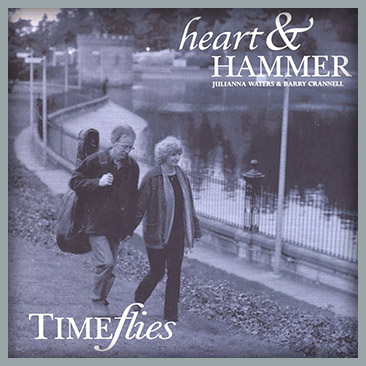